A moving and deeply affecting work...
"Set in the 1990's in the San Francisco Bay area where the author is an improv actor, Charles Souby's second novel A Shot of Malaria chronicles [...] 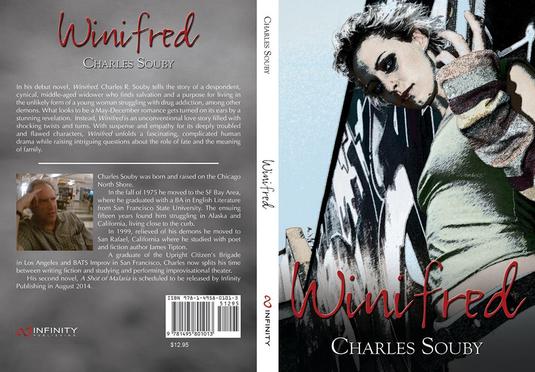 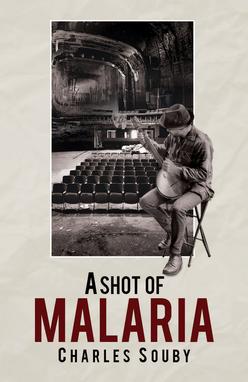 Charles Souby was born on the Chicago North Shore where he lived until 1975 when he moved to San Francisco to attend the University of San Francisco where he studied Broadcast Communications and Music and then San Francisco State where he received a B.A. in English Literature.

In the fall of 1980 he moved to Big Lake, Alaska where he  worked for a time at KABN (Cabin) Radio which featured  a pirate community of misfits playing a wild and eclectic blend of rock, folk, bluegrass and jazz music. In 1982 he returned to San Francisco with a dream to be a folk rock musician. The next fourteen years found him living close to the curb until in 1996  he turned his life around.

Relieved of his demons, he moved to Marin County in 1999 where he began studying creative writing with James Tipton at College of Marin and later studied improvisational theater at BATS Improv in San Francisco. This intensive study culminated in the creation and publication of his first novel, WINIFRED and his ensuing novel A SHOT OF MALARIA as well as a collection of short stories and a pending third novel.

Souby currently resides in Kapaa, Hawaii where he continues to write fiction and poetry.

He can be contacted at csouby@live.com 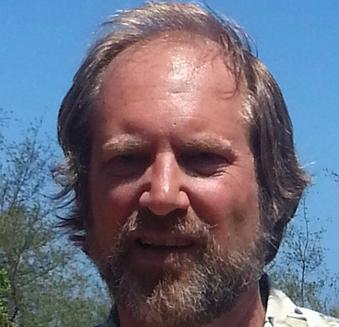 "In A SHOT OF MALARIA author Charles Souby introduces us to Daniel Martin, a man that is not just battling his own demons [...]